Home » Blog » How Plants Become Alcohol: The Botany Behind Booze

How Plants Become Alcohol: The Botany Behind Booze

Turning plants into booze is a collective human effort.

A fun fact you may not have known: alcoholic drinks are synthesized primarily from plants. Yes, all of them! So whenever you enter a liquor store, you’re not just looking at alcohol – you’re looking at little bottles of botany; horticulture lovingly encased in glass, aluminum, and plastic for you to enjoy. Here’s some info about 14 plants that go into your favourite drinks. 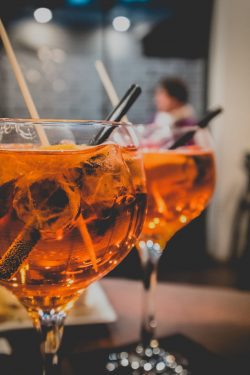 I’m usually not one for generalizations. Grand, sweeping statements (ones that haphazardly characterize the predispositions of a large slice of the population) can be risky and dangerous. At best, inaccurate; at worst, ignorant and harmful. Some statements, though, are historically and factually true, including this one: Most people love to drink.

For most of recorded history (and theoretically beyond), people have made and consumed alcoholic beverages from the sugars of native plants. In fact, some historians and authors call it one of the earliest human sciences.

BC is no exception. We’re home to over 100 craft breweries, nearly 50 of which are located in the city of Vancouver. BC’s interior towns (Osoyoos, Oliver, Penticton, Kelowna, and more) are internationally famous for their vineyards and wineries.

Vancouver and Vancouver Island are becoming known for their distilleries where spirits like gin, whiskey, vodka, tequila are growing ever more popular.

The History and Science of Turning Plants into Booze

It all starts with the sun. Solar energy, sunlight, and water trigger photosynthesis in plants, which in turn produce oxygen and sugars. From these sugars, humans have found ways to derive alcohols for thousands of years.

Global trade is a relatively recent addition to the timeline of human history. So, for a long time, isolated communities were stuck making everything for themselves or trading locally. Without the technology and infrastructure for producers to manufacture booze on a larger scale (let alone ship it internationally), virtually every culture that has ever existed on earth has had to make use of whatever native plants they have on hand to create their booze, which has resulted in the broad selection of alcoholic beverages we enjoy today.

Just another example of the benefits of native plants. Go figure.

Bottles of Botany: 14 of Your Favourite Plants and Drinks

Here’s a list of some plants that have made their way into alcohols. We’ll start with some basics, then work our way down to the weird and wacky stuff. 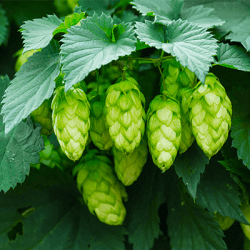 Okay, this is an obvious one. Anyone who knows anything about beer knows that its primary ingredient is hops, which is usually accompanied by barley or sorghum grain. However, scotch also owes its existence to barley, as does whiskey to grain. Most vodkas are made from wheat, too. 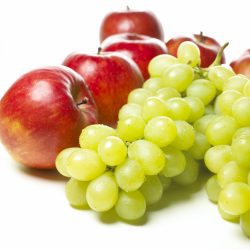 By their very nature, fruits are sugary, which makes them perfect to use as the base for alcoholic drinks. Wine is obviously derived from grapes, and many ciders make use of other fruits like apples, pears, and berries. 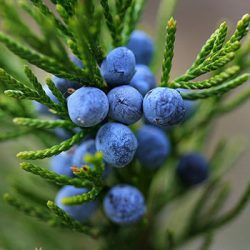 Answer honestly: do you actually have any idea what gin is made of? Surprisingly, most people don’t, despite it being one of the most universally popular spirits. Not only is gin synthesized from juniper berries, it’s actually legally required to contain some juniper in order to be called gin.

Gin, by the way, is arguably the most botanical alcoholic beverage. Its fragrant flavour palate leaves lots of room for floral notes, and it can contain lavender, citrus, spruce, and much more 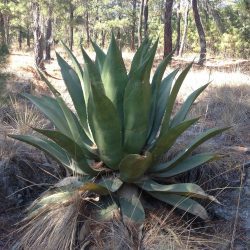 Native to hot, dry regions in North and South America (especially Mexico), agave is a succulent with sharp leaves and fibrous stems. It’s very sweet, so it makes perfect sense that it’s the key ingredient of tequila and mescal.

Though often considered similar to whiskey, rum is actually made from molasses, which comes from sugarcane, and goes through a very different brewing process. Sugarcane grows mostly in subtropical areas, which might explain why Caribbean pirates in movies always seem to have rum on hand. 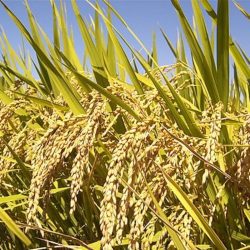 The popular Japanese beverage saké is made from rice that has been polished to remove the bran. The history of sake isn’t clear, but some historians posit that it’s been around since the 8th century. 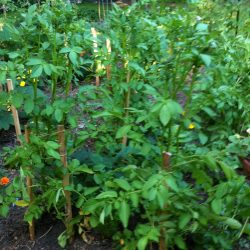 The starch in potatoes becomes sugar as it goes through an enzymatic conversion during the mashing process, which has made it an appropriate substitute for cereal grains when making vodka. 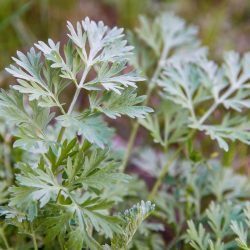 The controversial beverage absinthe is derived from many different botanicals, the most common of which is artemisia absinthium (grand wormwood). Absinthe can also include green anise, sweet fennel, and a variety of herbs. 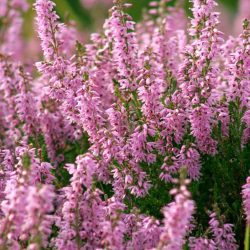 Heather has become popular fairly recently as a flavour infuser for alcoholic drinks – most notably gin and beer. 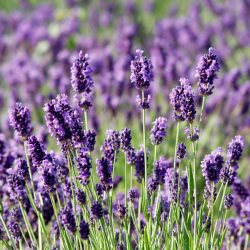 Another floral additive, lavender is popular in beer, cider, gin, vodka, and tequila, and has even been infused into malt whiskeys. 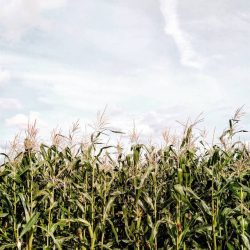 Corn is the key ingredient of bourbon, an American-made barrel-aged whiskey that’s been around since the 1850s. Some vodkas and gins may also contain corn. 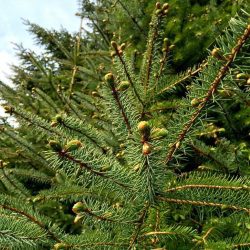 Spruce has long been an additive to clear spirits like vodka and gin: when steeped, it adds a bright, citrus flavor. Spruce tips can also be added to beers and lagers. 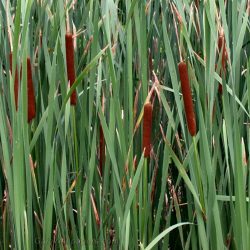 Cattails – those tall pond rushes that look a bit like suspended hot dogs – have starchy roots. Some creative distillers have found ways to use it as a base for distilled alcohols. 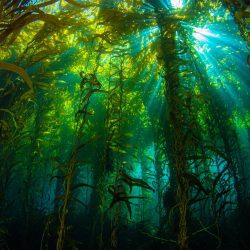 You know those giant, smelly brown chunks of seaweed you find sometimes on rocky beaches? In coastal areas (including our very own Vancouver Island), some distillers creatively capture a distinctly seaside essence by infusing edible seaweed and kelp into their spirits – especially gin.

Which Plant Will You Drink Today?

As evidenced by our historical capacity to find ways to get tipsy using literally any plant that produces sugar, human creativity and ingenuity is endless. Moreover, it seems we’ll never stop finding ways for our surroundings to be useful! Turning plants into booze has long been a part of human history, and now, it’s becoming even more common to experiment with infusing different plants into your drinks.

So sit back and enjoy! 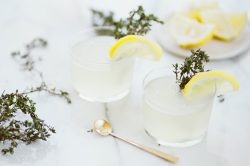 How to Light a Landscape? Lighting Strategies and Styles

What are Water-Wise Gardens? How to Make Drought Tolerant Gardens?